HonorBound Motorcycle Ministry (HBMM) is the national motorcycle ministry of the Assemblies of God and operates under the authority of the AG US Missions Chaplaincy Department.

The leadership is made up of nationally appointed AG US Missionaries who serve as motorcycle chaplains and are members of HBMM. New members to the Leadership team are added by consensus of the existing leadership team after first serving as Regional Leaders.

The Regional Leaders are:
Marius Calugaru and Jonathan Wyns.

The International Leadership is:
Curtis Hubbell

Curtis is now serving as the International Leader for HonorBound Motorcycle Ministries and is transferring from AG US Missions to AG World Missions. The founder, Russ Cockrum, has passed on, but his wife Judy is serving as a Recovery Chaplain in Indiana.

This is a team effort and decisions regarding the ministry are decided together based on the majority of the team members.

HBMM Members are encouraged to support HBMM Chaplains through the AG Missionary support system.
Clicking on the “SUPPORT” link on a specific chaplain will give you the opportunity to support that missionary on a monthly basis.

Contact Info
Becoming a part of HonorBound Motorcycle Ministry
If you think you would like to start a HBMM chapter, you should read through the Getting Started page, the Operations Manual, and then contact one of the National Leadership Team. They are the ones that can guide you in the process and help insure that you are prepared to take this next step and can give you any updated information on HBMM. You can find their contact information by clciking on the links above or by going here: CONTACT CHAPLAINS

These regions show which chaplain will be responsible
1. For affirming all new members in a region
2. As your point of contact for new groups

To know which chaplain to contact for your region check out this map: 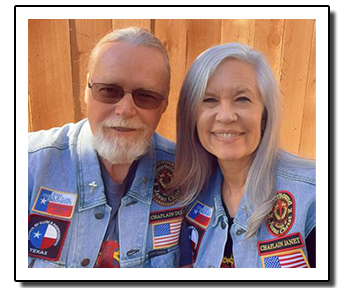 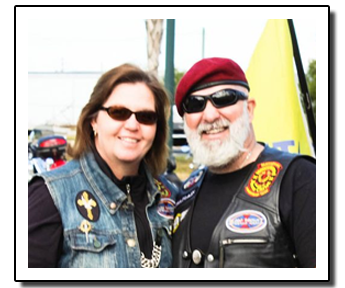 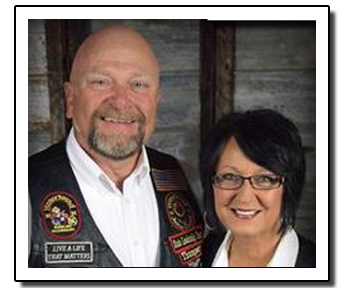 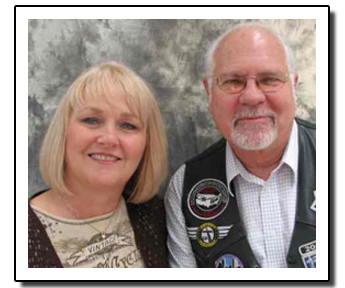 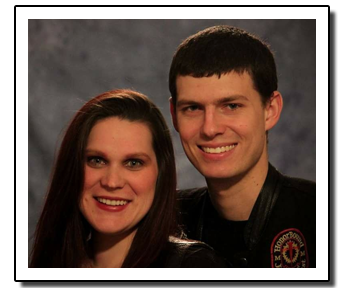 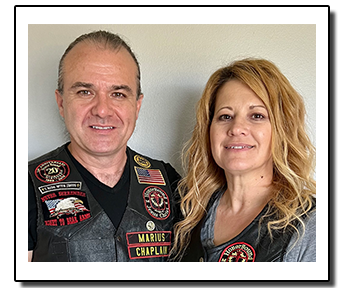 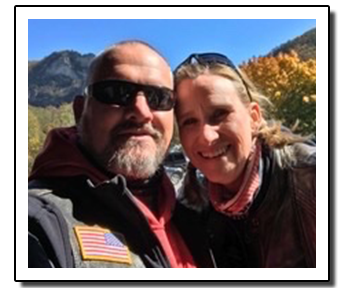 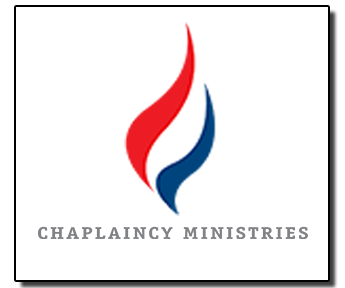 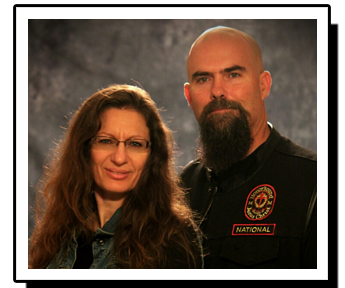 You have Successfully Subscribed!

To be announced when the information is ready.